Manu: the jewel of the Peruvian Amazon

Home / Travel Blog / Manu: the jewel of the Peruvian Amazon 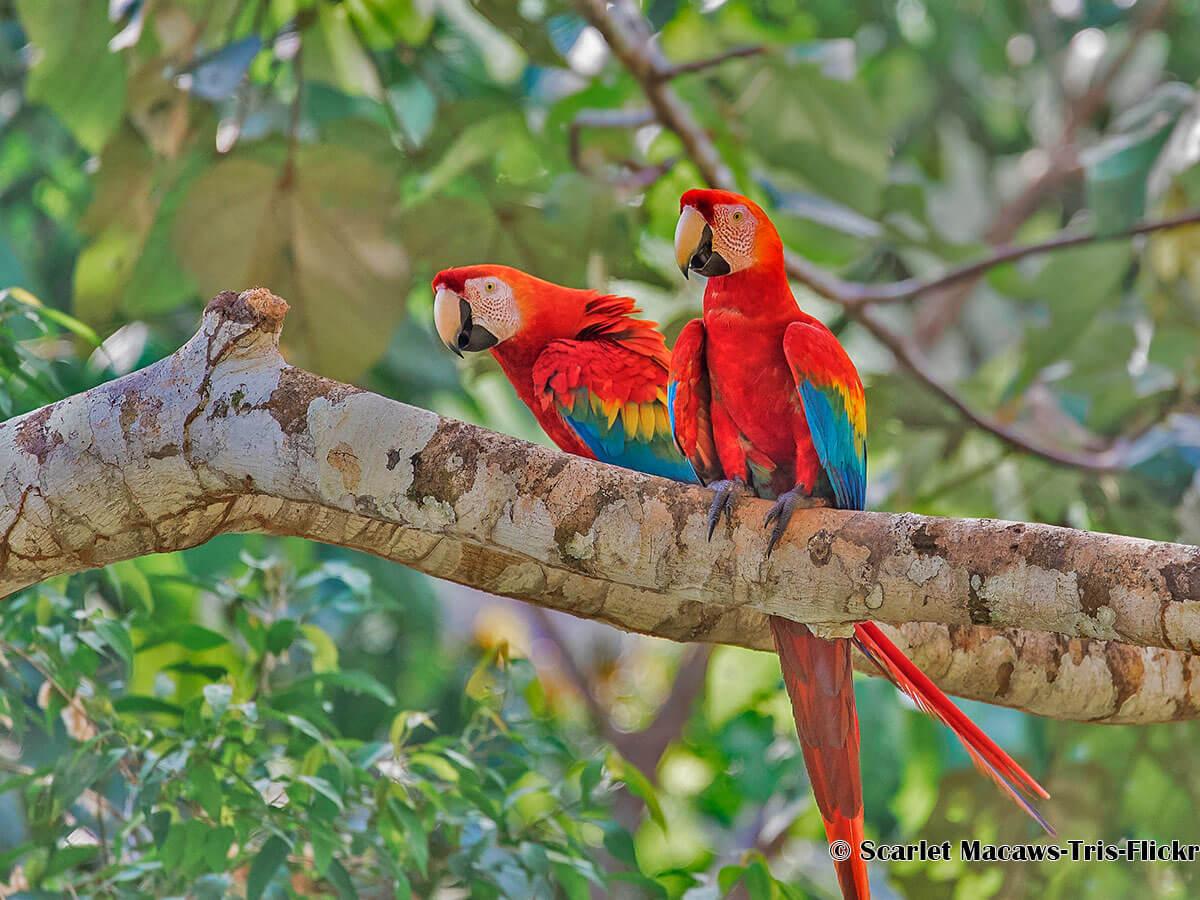 The lung of the planet, the Amazon, extends throughout much of the South American continent, covering with its green mantle much of Peru among other countries. If Machu Picchu is the jewel in the crown of the Andean country as far as the Inca culture is concerned, the Manu National Park is number one in the category of jungle and wild nature. It is a magical place, isolated and one of the last bastions of this fragile ecosystem that still remains practically intact.

About the Manu National Park

The Manu National Park, a World Heritage Site, is one of the areas with the greatest biodiversity on the planet. It is located in the departments of Cusco (province of Paucartambo, district of Kosñipata) and Madre de Dios (province of Manu, districts of Fitzcarrald and Manu), covering the whole of the Manu River basin. Located in the south of Peru, in the eastern sector of the Andes mountain range and western edge of the Amazon basin, it is the only park in Latin America that includes the entire range of environments from tropical lowland to frigid punas, above 4,000 m.a.s.l The Park was created on May 29, 1973, has an area of ​​1,716,295.22 hectares and is one of the best destinations for nature tourism. In the lower basin of the Manu River, the exuberance of the Amazon plain stands out. There are up to five recommended areas for tourist visits, with a high diversity of flora and fauna: Salvador, Otorongo, Juárez, Pakitza and Limonal. All navigable circuits in the lakes or oxbow lakes, where you can see the river wolves and the black lizard.

What to do in Manu?

Those who are interested in ecotourism will greatly enjoy a visit to Manu, camping by the river or staying in cabins located in the community, walking or canoeing trails, appreciating the abundant flora and unique fauna with their naturalist guide . Trips begin by land or by air, which is done by boat on the river when you immerse yourself in the jungle. Tambopata-Manu. You start in Cusco, bike down the Andes through ecological bicycle floors, seeing the landscapes change as you descend through the cloud and dwarf forests to reach the rainforest. Along the largest route, there are stops to observe the pre-Inca tombs of Ninamarca and the courtship dance of the Cock of the Rocks. Then we go canoeing in the jungle along the Pilcopata River, get to the Matshiguenka tribe and explore jungle trails, while you see the alligatos, monkeys and parrots.

Manu is located 403 miles from the hot and isolated regional capital of Puerto Maldonado, which acts as a gateway to the reserve. Puerto Maldonado can be reached by land from Cusco, or by air through Lima. (It is possible to arrive by air from Cusco as well, but by hiring light airplanes instead of public transport.) From there you can go through the Manu river by boat. It is advisable to arrive from Cusco in organized tour packages, as the entrance is not sold to individuals but to authorized agencies. From May to October it is very hot, with cool nights and frequent rains. The rainy season goes from January to March, but there may be unexpected rains throughout the year, so travelers should bring their poncho independently!. Tours may or may not be available but with significant changes, during the rainy season, depending on water levels. Prepare for the heat (daily averages of temperature 35ºC during the day and 25ºC during the night), but covering your extremities, by searching for long sleeves in light fabrics as protection against insect diseases. 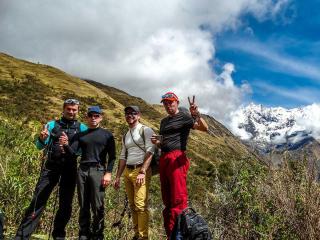